Sjogren’s Syndrome is a chronic autoimmune disease where the white blood cells in one’s body attack their moisture-producing glands – namely tear and salivary glands. There are as many as ten million people worldwide living with this disease.

Click on any of the links to the right to learn more. 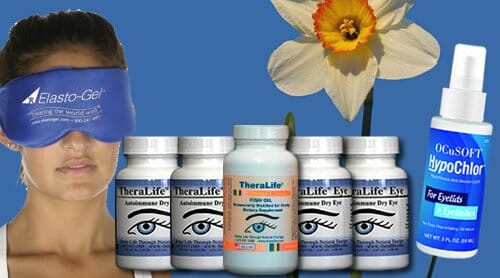 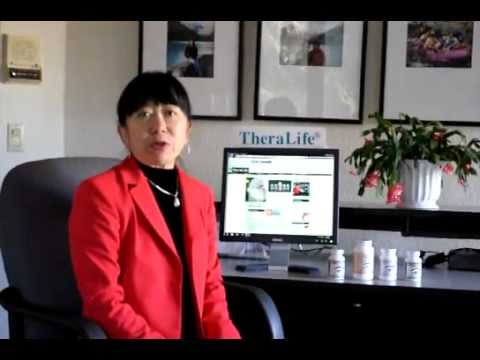