A common symptom of lupus is the butterfly rash on the face. For people with Lupus, one of the major diagnostic factors is positive anti-nuclear antibodies in the blood.

The coexistence of Sjogren’s and Lupus symptoms was first described in 1959. These two diseases have many overlapping clinical and serological parameters – making the diagnosis between Sjogren’s syndrome and Lupus very difficult.

Some of these diagnostic challenges are:

Because lupus can affect so many different organs, a wide range of symptoms can occur. These symptoms may wax and wane and different symptoms may appear at different times during the course of the disease.

The most common symptoms of lupus, which are the same for females and males, are:

Many of these symptoms occur in other illnesses besides lupus. In fact, lupus is sometimes called “the great imitator” because its symptoms are often like the symptoms of rheumatoid arthritis, blood disorders, fibromyalgia, diabetes, thyroid problems, Lyme disease, and a number of heart, lung, muscle, and bone diseases. 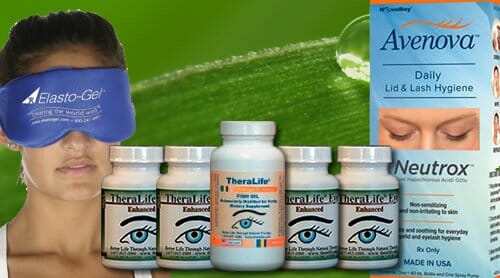